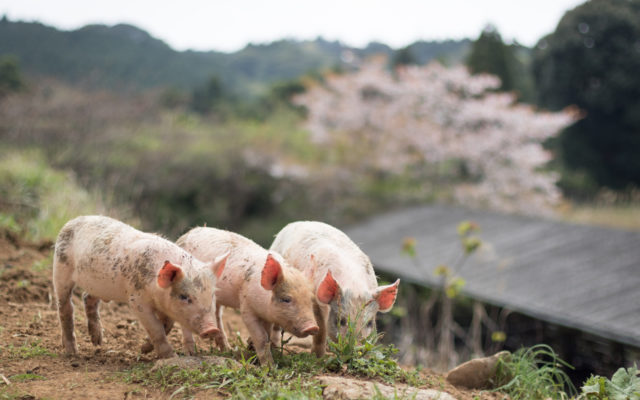 A new law allowing the Missouri Clean Water Commission to be weighted in favor of agricultural interests is at the heart of the case over concentrated animal feeding operation Trenton Farms in Grundy County.

The Clean Water Commission originally revoked the farm’s permit in 2016.

But days later, the Republican-led Legislature pushed through a bill ending a requirement that members of the general public serve on the board.

The change in law enabled former Republican Gov. Eric Greitens in 2017 to appoint three new commissioners with ties to agriculture, effectively stacking the board with farming interests.

The revamped board voted in favor of Trenton Farms’ permit.

Hickory Neighbors, Inc., a group formed in opposition to the hog farm, sued.

Lawyers for the group argued that the new law allowing different membership on the Clean Water Commission violated the Missouri Constitution because lawmakers tacked on the bill as an amendment to another bill.

Hickory Neighbors also argued that Trenton Farms shouldn’t get a permit because it’s in a floodplain and not properly equipped to prevent pollution in the event of flooding.

The court ruled that the Clean Water Commission membership amendment was related closely enough to the original bill to comply with constitutional rules.

The judges also found that the farm’s proposed manure storage would be high enough to be protected from flooding.