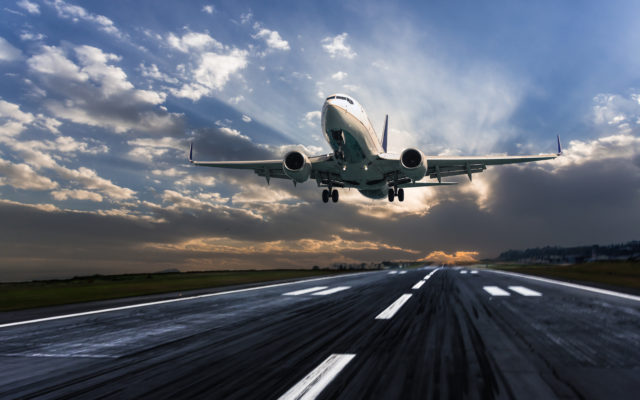 The upcoming Independence Day holiday would ordinarily be a very busy one for vacationing Iowans, but a new estimate finds travel will be down about 15-percent this summer, compared to last year. Mark Peterson, a spokesman for Triple-A Iowa, says the COVID-19 pandemic has more people itching to get out and go, but fewer of them are expected to hit the road, just to be on the safe side.

“No, it won’t be as busy, it’s going to be down,” Peterson says. “People are still going to be concerned and conservative in the way they address some of their travel. It’s kind of like a wait-and-see attitude.” Airports in Iowa and at various destinations will be nearly vacant. Leisure air travel is predicted to be down 74-percent between July and September from a year ago. Worse yet, travel by rail, bus or cruise ship is expected to fall 86-percent for the quarter, compared to 2019. With people avoiding airports and hotels, Iowa recreational vehicle dealers are reporting record sales and rentals.

“More people want to be a little safer, a little more inclusive, when they go out,” Peterson says. “If they’re going to spend the night someplace, they know that the place they’re going to stay is going to be safe. They know that the RV is going to be the best way to go so, yes, they are being used a tad more this year.” While the interstates and highways are more sparsely traveled these days, he warns that’s not an invitation for motorists to ignore the speed limit.

“There aren’t as many cars and the road’s a little bit open and all of the sudden, we seem to be having people traveling a tad bit faster,” Peterson says. “We’re getting record numbers of vehicles traveling in excess of 100 miles per hour.” Road trips in cars are still popular for those who are traveling, accounting for 97-percent of the favored modes of transportation. Car trips are expected to see the smallest decrease in travel volume of just three-percent year-over-year.