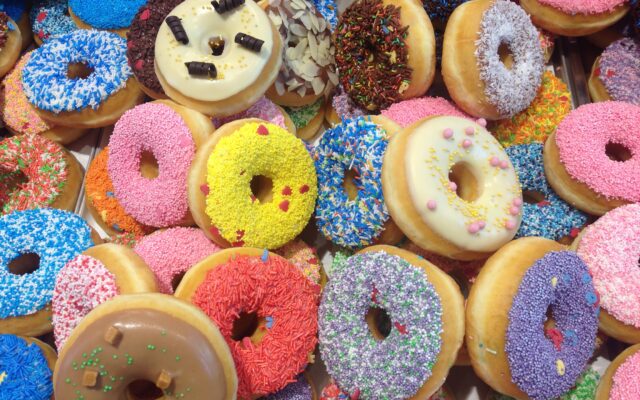 (Radio Iow) The supply chain shortage has had an impact on all types of materials right down to our favorite morning treats and carbonated beverages. Ankeny-based Casey’s convenience stores president, Darren Rebelez recently talked about the issue during a conference call with investors. He says getting supplies for their morning prepared food was one of the biggest challenges.

“We had some suppliers with donuts in particular who weren’t able to meet our needs — and so we were out of stock on some key top sellers. And that certainly impacted that category,” Rebelez says. It also became an issue for fountain beverages when cups were not always available.

“With dispensed beverages and fountain cups, when the cup is not there, we don’t believe we are losing that guest. We believe the guest will take a look at that — see that they don’t have a cup — and then they’ll walk two or three steps over to the cooler and pull out the beverage that they would have bought on the fountain,” he says. Rebelez doesn’t think they lost a sale either to every customer who couldn’t get their favorite donut.

“We definitely believe that there are some bakery guests who come in, maybe not found exactly what they were looking for in the prepared foods case, and moved over to the center of the store and made another purchase,” according to Rebelez. He says that showed up in increased sales of their prepacked donuts and other bakery items. Rebelez says the lack of some supplies continued throughout the second quarter.