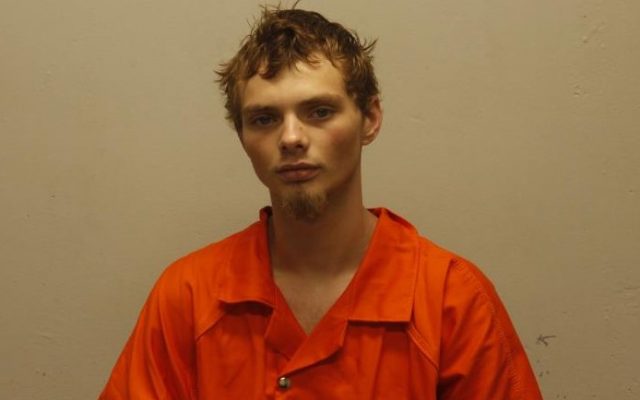 A Milan man has been arrested for the murder of his wife.

According to law enforcement, Mattie Withey’s body was discovered early Friday morning in her and the suspect’s apartment in Milan. Investigators say she died of an apparent gunshot wound. Milan Police Chief Gail Hayes told reporters it is believed the woman was killed sometime on Thursday. Eli Withey was arrested on Friday morning at Smithfield Foods in Milan where he worked.

A probable cause statement filed with the court says Withey appeared to be nervous and was trembling and sweating profusely when he was arrested. Officers say he had what appeared to be blood stains on his sweatshirt.

Withey is being held in the Daviess-DeKalb Regional Jail without bond.