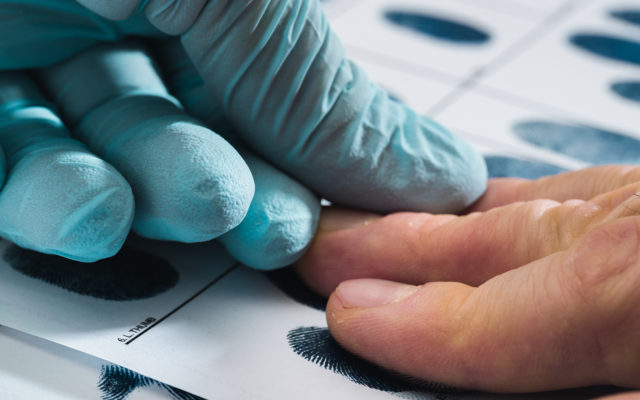 A suspect has been charged in connection to the deadly shooting of a retired St. Louis police captain. 24-year-old Stephan Cannon of St. Louis is accused of first-degree murder in last Tuesday’s death of David Dorn. The 77-year-old man was killed while protecting his friend’s pawn shop during a break-in. He died the same night four officers were shot during violent and destructive St. Louis area protests. Dorn’s visitation is planned for Tuesday and a private funeral is set for Wednesday morning in St. Louis.