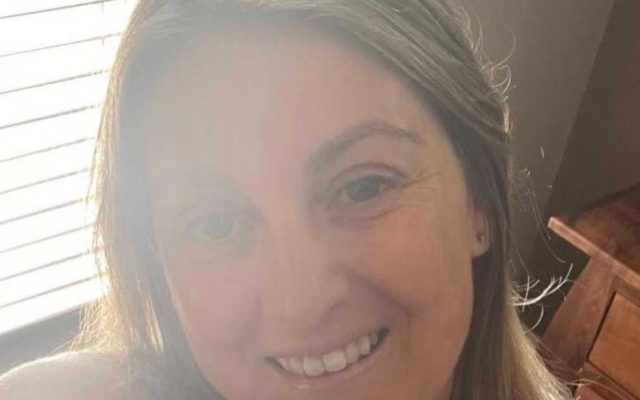 Boone County authorities have charged the boyfriend of the Fulton elementary teacher who was found dead, along with her 11-year old daughter, on Sunday.

J.T. McLean is charged with 2 counts of first degree murder. The Boone County Sheriff’s Office says the investigation revealed McLean was the last person known to be in contact with the two victims, Allison Abitz, who was a graduate student at Northwest Missouri State University, and her daughter, Jozee.

McLean is not in custody. A warrant has been issued for his arrest. He is described as a white male, approximately 5 foot 9 inches tall, weighting 210 pounds. He also goes by John McLean, Steven Nagy and Steven McLean.