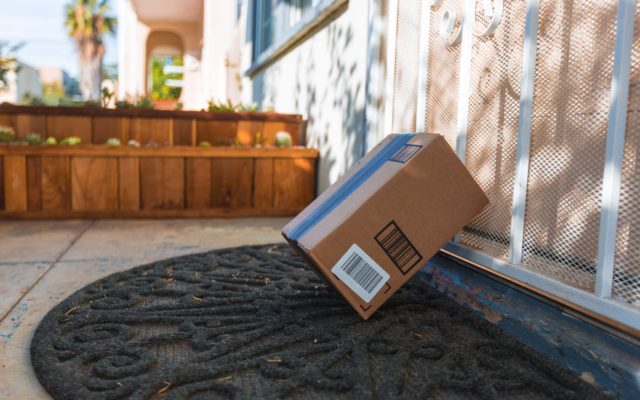 A man from Texas disguised himself as a delivery man to attack the man he suspected was having an affair with his wife.

Court documents say that Jerry Esparza traveled from Plano, Texas to Leavenworth, Kansas on September 18. He rented a hotel room and then the day after rented a white delivery truck. Esparza created a fake package and wore a wig as he set out to find the man he suspected of being involved with his wife

Esparza allegedly called the man who lived in Lawson, Missouri from a disposable phone saying he had a package for him. As the man was signing for the package, Esparza allegedly attacked the man, breaking his ribs, and causing cuts to the man’s head.

Esparza talked willingly to the police after they arrived. They searched him and the van. They found him in possession of a pocket knife and a set of handcuffs that Esparza said he had planned to use on his victim. The van contained a hatchet, rope, large bags, tarps, road flares, and duct tape.

Esparza is charged with first-degree assault and has been denied bond by the Clinton County Court.