Thanksgiving Travel Forecast is Up 13% From Year Ago, Gas Prices are Up $1.20 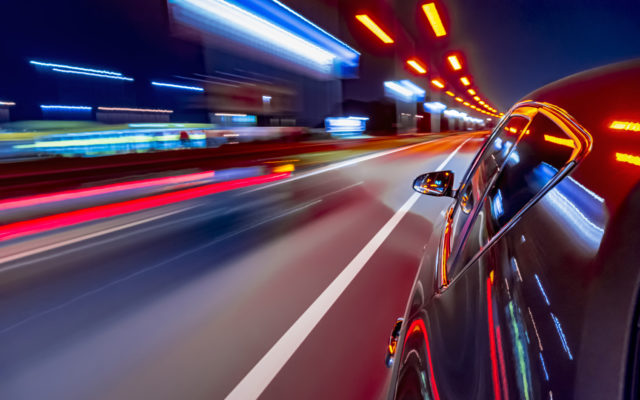 (Radio Iowa) The number of people who are predicted to be traveling this week is up 13-percent from last year and it’s almost back to pre-pandemic levels, according to a Triple-A survey. Meredith Mitts, spokeswoman for the auto club in Iowa, says almost one-in-five people across the region will be taking a journey over the Thanksgiving holiday and most of them will be traveling by car.

“Road trips are the favored way to travel. It is the most easily accessible whether it’s a pandemic year or not,” Mitts says. “You have control over where you go and how to get there, what time you’re leaving and then you don’t have to deal with the hassle of a rental car or catching rides. We did see a dramatic increase in airfares as well. That’s almost back up to normal.” Compared to last Thanksgiving, gasoline prices in Iowa are up a dollar-20 a gallon, but Mitts says it’s due to much more than just supply-and-demand.

“Last year we had no one traveling. Everyone was staying home and doing their best to protect family and friends,” Mitts says. “This year, we are seeing increased confidence in the vaccine. It is readily accessible. People haven’t been seeing their family and friends for a year, and for some people two years, so there is a lot of factors going into the gas prices.” The higher gas prices are -not- expected to deter most drivers from hitting the holiday road. Wednesday, the day before Thanksgiving, is predicted to be one of the busiest travel days of the year, followed closely by Sunday, so motorists should prepare accordingly.

“Just make sure you are planning extra time in your schedule for unexpected delays or traffic stops,” Mitts says. “You never know what’s going to happen to the vehicles around you or what the weather’s going to be like. Leave yourself plenty of time, that way you don’t have to speed and rush and you can take your time and be calm as you’re driving.” The national average for gasoline is three-41 a gallon, while in Iowa, the average is three-17. A year ago, the statewide average was a dollar-98, the lowest since 2013.