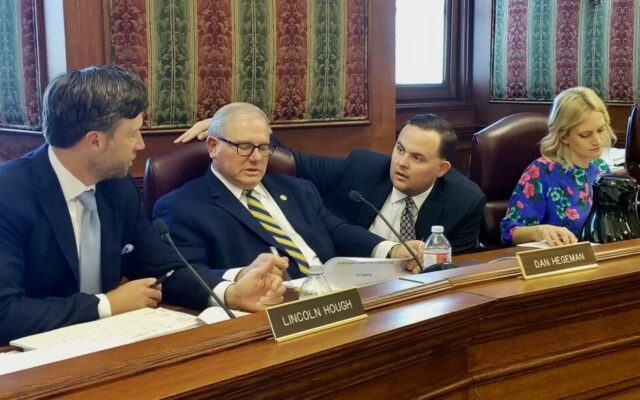 (MISSOURINET) –  The Missouri Legislature has another state budget proposal in the books – with the latest one coming in at 49-billion-dollars.

The plan includes fully funding Medicaid and the expansion of the program; 411-million for water and wastewater infrastructure upgrades; 200-million to nursing homes for rate increases to care for low-income Missourians; and 100-million to repair rural lettered roads.

Senate Appropriations Committee Chairman Dan Hegeman (HEGGA-mun), a Republican from Cosby, says Missourians are the winners of this budget…

State Representative Peter Merideth, a Democrat from St. Louis, says the budget’s winners were those who he says needed pay raises, such as teachers, direct care providers and state employees.

On the other hand, he says students who entered the U.S. illegally as young children will be required to pay in-state tuition if they go to college in Missouri.

Governor Parson has until the end of June to think over the plan and whether he wants to veto any line items.