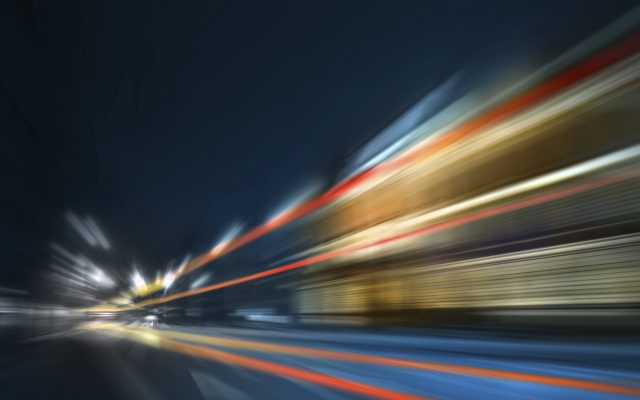 (AP) A third teenager has died after a freight train hit the pickup truck he was riding in with three other teens on Thursday, and the fourth teen remains hospitalized.

Iowa State Patrol spokesman Sgt. Alex Dinkla said Saturday that 15-year old Rylon Cook of Osceola had died from his injuries. Authorities had previously said that 14-year old Brooklynn Eggers and 15-year old Gavin Werner, who were both from Murray, Iowa, had died at the scene of the crash in rural south-central Iowa.

The crash happened around 4:30 p.m. on Thursday at a railroad crossing just east of Murray. The Iowa State Patrol said the Chevy Silverado pickup truck the teens were riding in tried to cross a marked railroad crossing in front of a train, and the train struck the truck on its passenger side.

Authorities are still investigating the crash. No one on the BNSF train was injured.