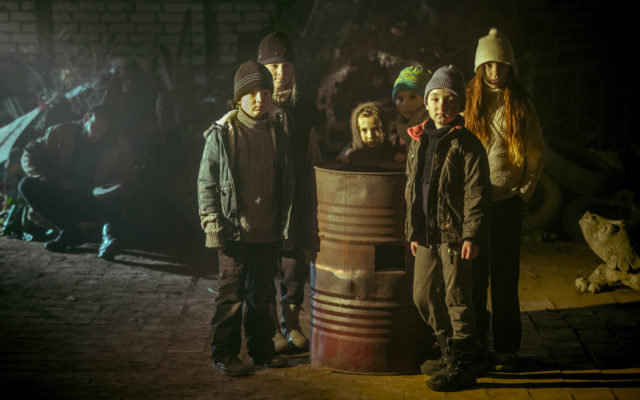 (Radio Iowa) What’s known as the Point in Time Count will be conducted tomorrow (Wednesday), involving community service agencies across Iowa who are working to gauge Iowa’s homeless population. Tanya Thielen is housing services coordinator for Upper Des Moines Opportunity, based in Graettinger. Thielen says the counts are required every year by the U-S Department of Housing and Urban Development.

“The point behind the count is to get a good idea of how many people are out in our communities experiencing homelessness,” Thielen says. “The count that we get is entered into our Homeless Management Information System and those get streamed directly to HUD and that can help them determine how much and where the funding will be received throughout the state.” The survey is done every year and Thielen says the Iowa numbers are continuing to rise.

“Last year, when they conducted a Point in Time Count on a single night in January, there were 1,600 people experiencing homelessness,” Thielen says, “and 1,300 of those were residing in a shelter or another housing program, but there were still about 320 of those individuals who were literally homeless outdoors.” Upper Des Moines Opportunity serves a 12-county area in northwest and north-central Iowa and she notes, it seems like an uphill climb against homelessness.

“We do see some rises in the numbers but we’re doing the best we can with the funding we’ve got to try to fight that problem and get people housed,” Thielen says. “It’s definitely a basic need and that’s something that every human should have, so we’re doing our best to fight that battle.” She says the results of the survey should be released in a few months.