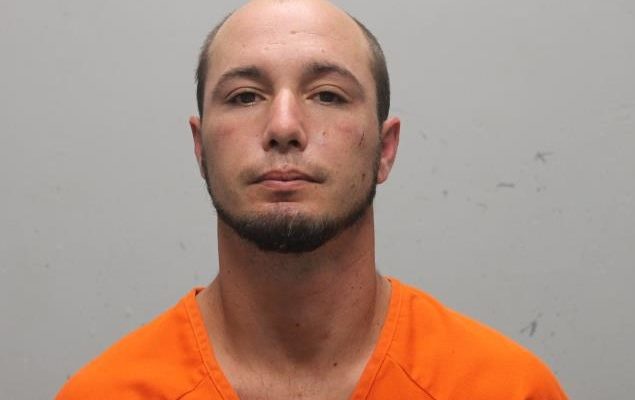 According to a statement by the Daviess County Sheriff’s Office, law enforcement was called just after midnight to a report that a patron at the establishment was claiming to be a fugitive from Grundy County. The report stated the individual stated he would shoot any officer who tried to arrest him.

Officers responded and made contact with the individual, identified as 30-year old Todd McDowell of Trenton. Responding deputies say McDowell made movements with his hands toward his waistband area. Officers restrained McDowell and concluded that he did not have a weapon, however they say when they handcuffed him he starting pushing back against the deputies.

A female on the scene tried to get McDowell away from the officers after he was placed under arrest.

McDowell is now incarcerated in the Daviess-DeKalb Regional Jail on charges of making a terrorist threat; resisting arrest and assault.