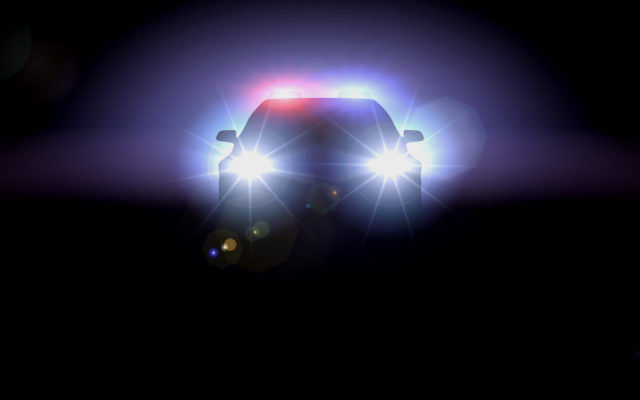 The Livingston County Sheriff’s Department and multiple other agencies were involved in a vehicle pursuit and manhunt that began with a call regarding a residential burglary in Linn County Tuesday morning.

The Chillicothe Dispatch call just before 9 am Tuesday morning alerted authorities to a pursuit by the Linn County Sheriff of a vehicle allegedly involved in a residential burglary in Linn County Tuesday morning. The pursuit was westbound on U.S. 36 Highway toward Livingston County.

After the suspect vehicle turned off U.S. 36, it struck a utility pole, overturned and caught fire. That vehicle was unoccupied when officers and fire fighters arrived, but law enforcement then received a report of a person taken against their will as a victim of an armed car-jacking who was forced to drive the 2 suspects to a location in Wheeling. That female car-jacking victim was released and went to a safe location to meet law enforcement.

Eventually, law enforcement agencies learned two suspects were at a Chillicothe residence. Officers were eventually allowed to search the home, but did not find the suspects. The Chillicothe Police Department learned after a few minutes that a pickup had been stolen a few blocks from that area.

After coordinated communication, the Missouri State Highway Patrol advised law enforcement that two suspects had been arrested at a convenience in Hamilton without further incident.

The female already had a felony warrant from Linn County and is reportedly pregnant and had previously been reported to be very intoxicated on methamphetamine.

The Highway Patrol assisted the owner of the stolen pickup to retrieve his vehicle from Hamilton.

Wells also had an outstanding felony warrant from Linn County for a probation violation on an original charge of possession of dangerous drugs.

Troopers ultimately spotted the pair around noon at a Hamilton convenience store and arrested the two without further incident.