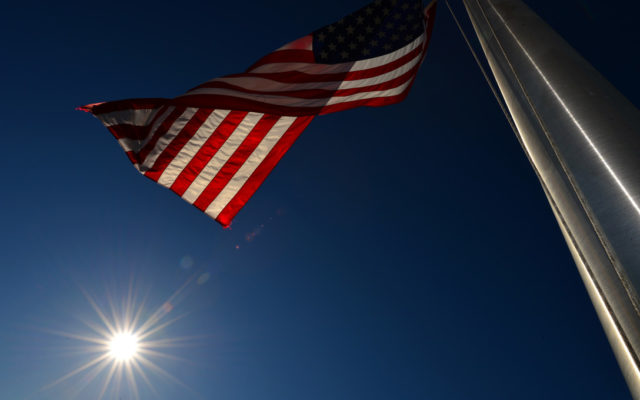 Today (Friday) is the observance of Truman Day in Missouri, which is a state holiday. Harry Truman served as the nation’s 33rd president, from 1945 to 1953. Excelsior Springs State Representative Doug Richey (pronounced like Richie) describes President Truman as inspiring and fascinating:

President Truman implemented the Marshall Plan to help rebuild Western Europe’s economy after World War II, and he also issued the executive order that integrated the U-S military. MOST Missouri state offices are closed today, in observance of Truman Day.

While polls that fall showed Dewey winning the race, historians note those polls were conducted primarily by telephones, which were very expensive at that time. Truman ran as a populist and won. Richey says tourists travel to Excelsior Springs from all over the world to visit the Elms Hotel, since Truman stayed there.