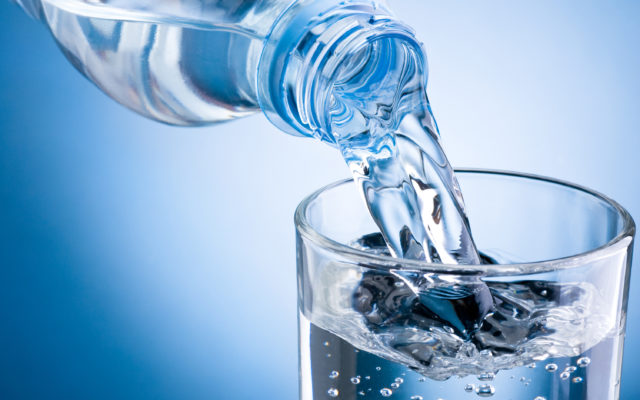 A pair of boil advisories are active in Northwest Missouri.

The first came from Mercer County Public Water Supply District Number One, which issued an advisory for customers within the area of Beetle and Bayport streets to the north, the Weldon Fork of the Grand River to the east, U.S. Highway 136 to the south, and the Harrison County line to the west.

Reports say the advisory will last until further notice.

The second advisory comes in Grundy County for customers within Northwest 80th Street and Northeast 80th Street to the north, Muddy Creek to the east, Trenton city limits to the south, and the Weldon River to the west.

That advisory will also last until further notice and comes as a result of a reported water main break.