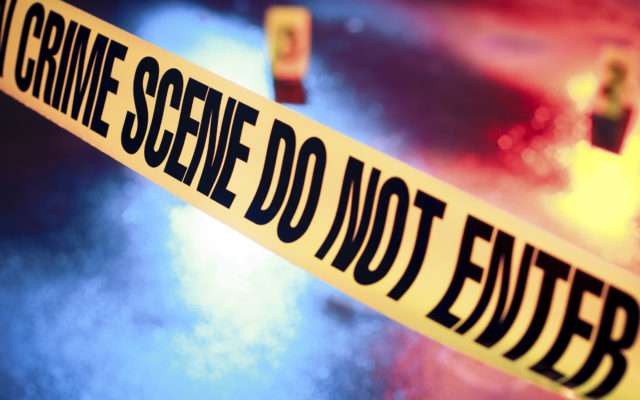 ALBANY, MO – Warrants have been issued for two individuals following a burglary in Darlington in late November.

According to the Gentry County Sheriff’s Office, officers responded to a report of the burglary on November 28th. The resident stated their vehicle had been broken into that day in the Hy-Vee parking lot in St. Joseph. The owner’s purse was taken which contained her house key, cell phone, ID, and credit and debit cards.

When the victims returned home to Darlington approximately three hours later they found their home had been burglarized. Several items were reported missing from the home including firearms, electronics, cash and silver coins, totaling over $17,000.

Following an investigation by the Gentry County Sheriff’s Office and the St. Joseph Police Department, warrants were issued for 32-year old Aaron Abbott of Savannah and 49-year old Devon Stephenson of St. Joseph. Both are charged with burglary and three counts of stealing. Neither are reported to be in custody at this time.