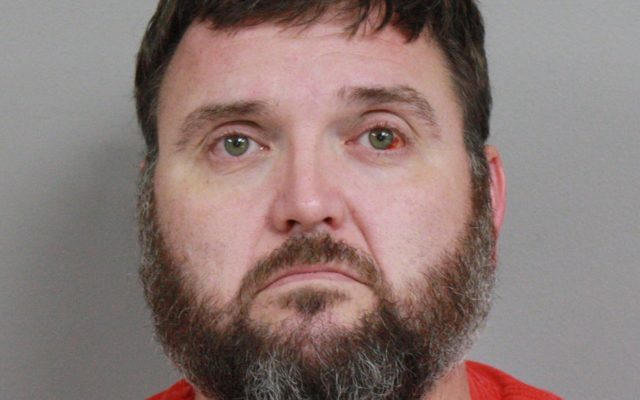 Deputies received information that Baker was selling methamphetamine throughout Nodaway County. An undercover person is alleged to have purchased drugs from Baker on several occasions. Based on those purchases, a search warrant was executed on Monday on Baker’s apartment where deputies report they seized methamphetamine. Additional items were also seized for testing at a lab. Two loaded handguns and a loaded shotgun were seized as well.

Baker is also alleged to have committed domestic assault in Skidmore on Monday. He is now being held in the Nodaway County Jail on a $250,000 bond.