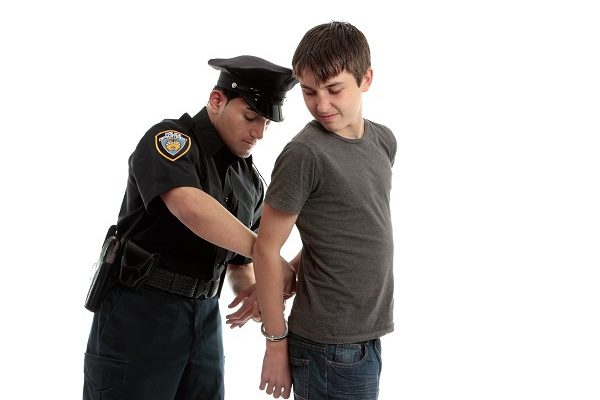 St. Joseph Police are investigating a car crash Wednesday after an unlicensed teen driver crashed into a vehicle and a tree.

Police say, around 3:30 P.M. the teenager was driving a Kia Soul when she crashed into a van and drove uphill into a tree.

The teenager was handcuffed while resisting police but later was released.

As a precautionary measure, the two passengers inside the Kia Soul were taken to Mosaic Life Care.