USDA Predicts Fewer Acres of Corn Will be Planted in 2022 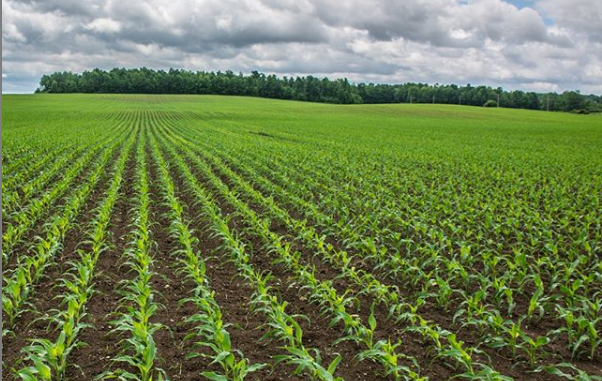 “Around here, a lot of people did a pretty good job of buying fertilizer early, so there’s still a lot of corn here,” Broesder says. The U-S-D-A estimates Iowa farmers will plant at least 200-thousand fewer acres with corn this year compared to 2021. Meanwhile, the agency predicts a four percent increase nationwide in the number of acres planted with soybeans. The estimate is impacting prices and Broesder says it’s having an effect on planting decisions, too.

“Beans were down 40 cents and corn was up 20, so when you change the market 60 cents, it’s going to change what people plant,” Broesder says. “That’s too big.” There are other factors roiling the grain markets, like the war in Ukraine and the soybean harvest in South America. Broesder says weather here will also be a factor in market fluctuations.

“We’re just so dry — and there’s a big dry area — any little hiccup and it could be explosive,” Broesder says. This week’s U.S. Drought Monitor indicates about two-thirds of Iowa is either abnormally dry or in moderate drought, with severe drought conditions reported in Woodbury and Monona Counties.
(3 cuts, A. J. Taylor, KIOW, Forest City)