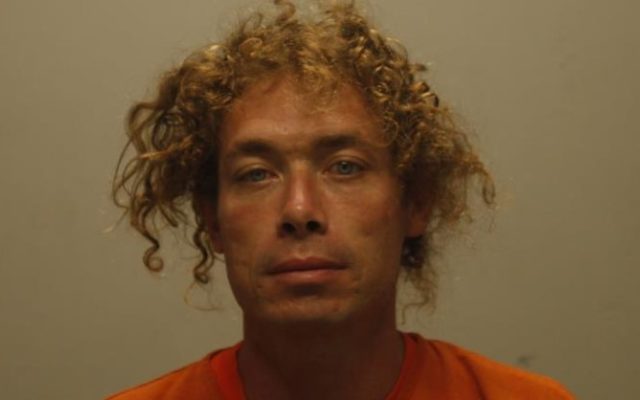 A Utah fugitive arrested in Daviess County has waived extradition and agreed to be returned back to the State of Utah.

According to the Utah Department of Public Safety, Himes is charged with possession with intent to distribute a controlled substance. The warrant for his arrest cautioned that he has a history of weapons, assault, escape and drugs.

Himes in incarcerated in the Daviess-DeKalb Regional Jail pending his transfer back to Utah.