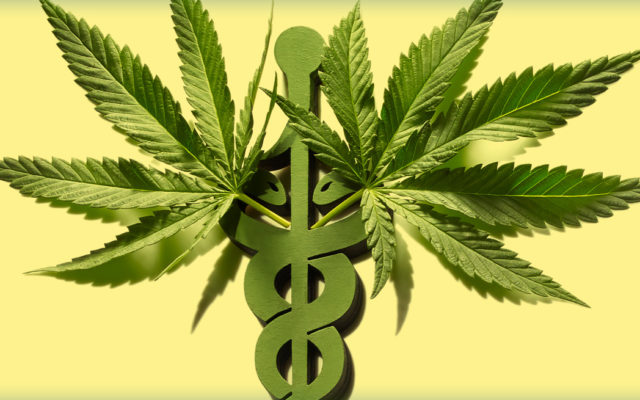 JEFFERSON CITY, Mo. (AP) — More than 90,000 people have received approval to use medical marijuana in Missouri, and weekly sales have topped the $2 million mark, according to an industry trade group.

“These encouraging sales figures come as no surprise — but are all the more impressive in a pandemic-stricken economy,” MoCann Trade’s executive director, Andrew Mullins, said in a statement on Friday.

The trade group said more than 90,000 patients and caregivers have received state-approved medical cannabis cards, and thousands of other applications have been filed.