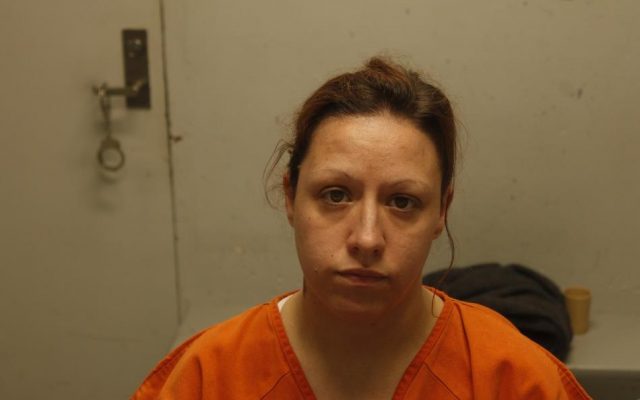 A woman is charged with theft in Caldwell County.

More information was released by the Clinton County Sheriff’s Department via Facebook.

The post reads “An SUV was stolen from a Hamilton gas station (Monday). Quick notification by Caldwell County dispatchers to area law enforcement led everyone to be at the right place at the right time.
Sheriff Fish observed the vehicle exit I-35 and travel east to Cameron Regional Medical Center, where the female driver abandoned the vehicle in the parking lot only to flee inside the Hospital.
Cameron Police and Missouri State Highway Patrol converged on all exits when the female exited the hospital into the custody of Chief Rick Bashor and MSHP Cpl McBride.
Great teamwork and communications by all involved.
The female suspect was taken to Caldwell County Detention to await formal charges.”