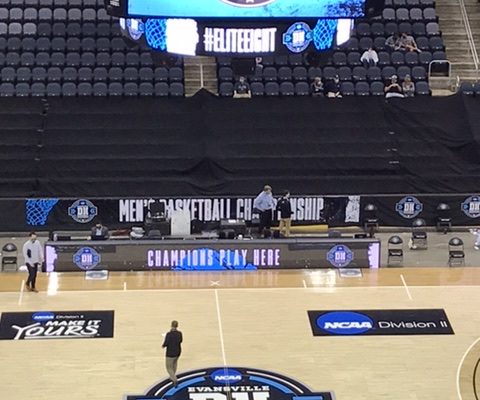 The 2nd-seeded Northwest Missouri State men’s basketball team steadily pulled away from 7th-seeded West Liberty and cruised to a 98-77 victory in the quarterfinal game of the NCAA Division II men’s Elite Eight at the Ford Center in Evansville, Indiana Wednesday night. The Bearcats played even with the Hilltoppers for the first 8 minutes of the game, but outscored the Hilltoppers 39-20 in the last 12 minutes of the first half to take a 51-32 lead into halftime.

Head Coach Ben McCollum says playing a pressing team means that you have to trust your preparation for the game and within the season.

Northwest was shooting over 70 percent from the field at one point for the game even in the second half, McCollum says the shooting percentage came as a result of knocking down either layups or good looks.

Northwest Senior Ryan Hawkins led the team with 32 points and 6-of-8 from three-range. He says getting the floor spread is a big reason for getting the good looks.

Junior Trevor Hudgkins scored 23 points. Junior Diego Bernard had 14 points. Freshman Byron Alexander scored 11 points and had 10 rebounds. He did leave the game with an injury. 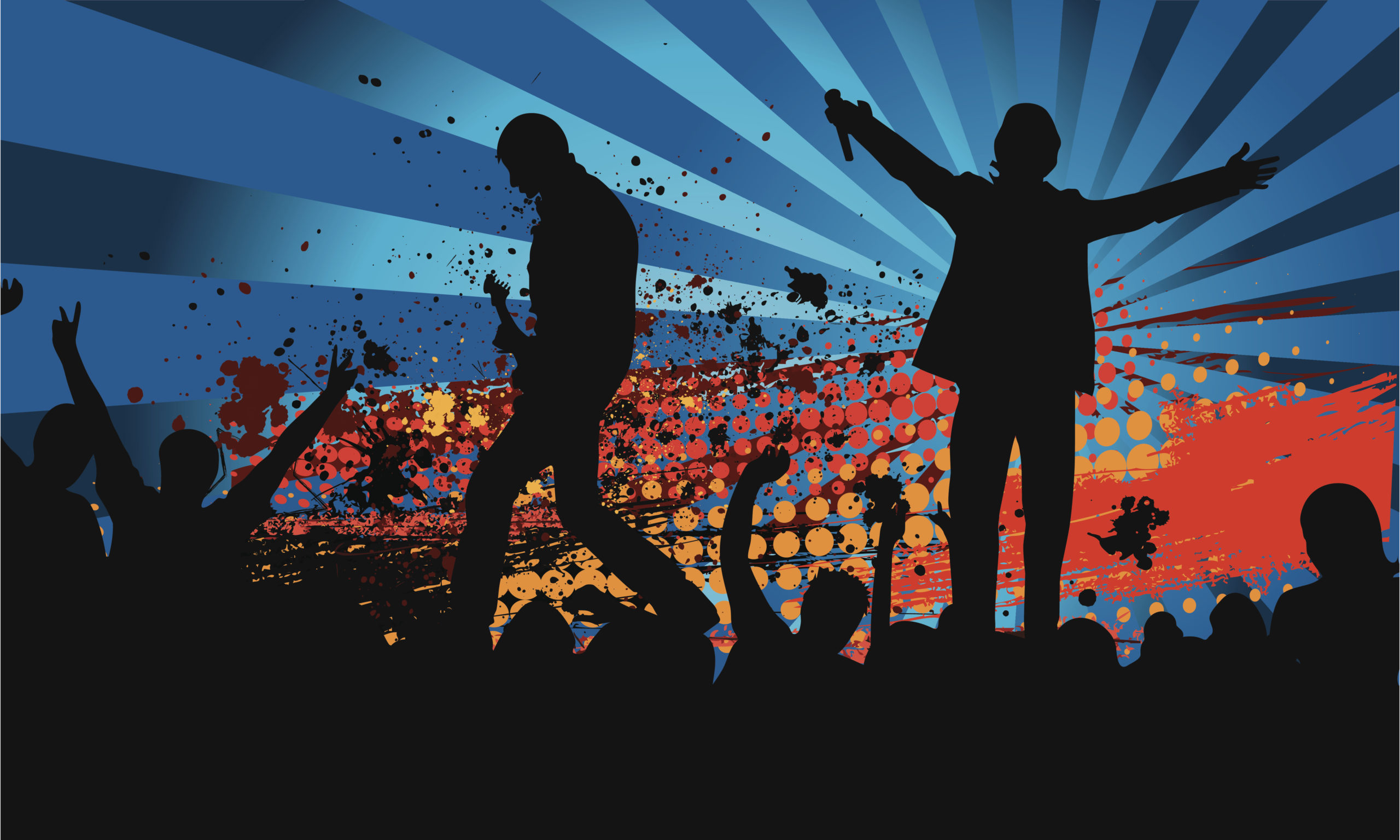