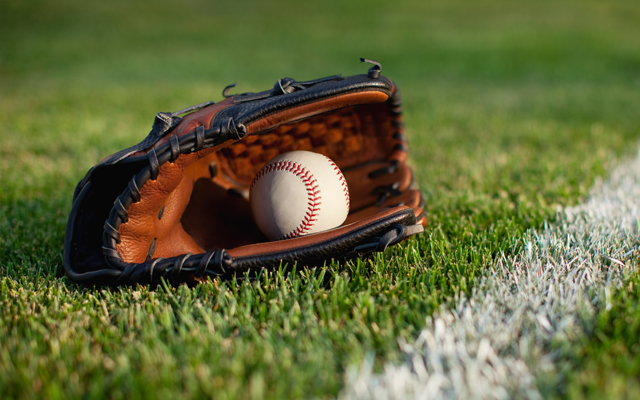 The Cardinals are bringing 44 players to Busch Stadium for summer camp beginning Friday. On that list of 44 is the team’s top prospect Dylan Carlson who was 10-for-32 at the plate before spring training shut down. The Cards will also use their Double-A affiliate Springfield as a second training site, which will open around July 14th. There are 22 pitchers on the initial list.

The Royals added infielder Bobby Witt to their 60-player club pool at Kauffman Stadium. Witt was the second overall pick in the 2019 draft. The entire Royals roster will work out at Kauffman and not have a secondary site.