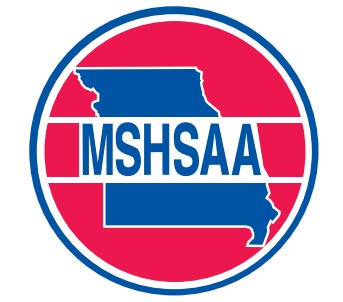 Due to COVID-19 related issues, including venue limitations and travel concerns, modifications to the post-season have been made.

Modifications for Fall Softball include the semifinal round will now being hosted by a member-school, on October 24th for Classes 2-5. For Class 1 semifinals, the contests will now be played on October 27th at a member-school. The Killian Softball Complex, in Springfield, will host all five championship finals October 29th through 31st but third-place games will not be contested.

The championship games are scheduled to be November 20 and 21 at a site yet to be determined. The third-place games will not be contested.