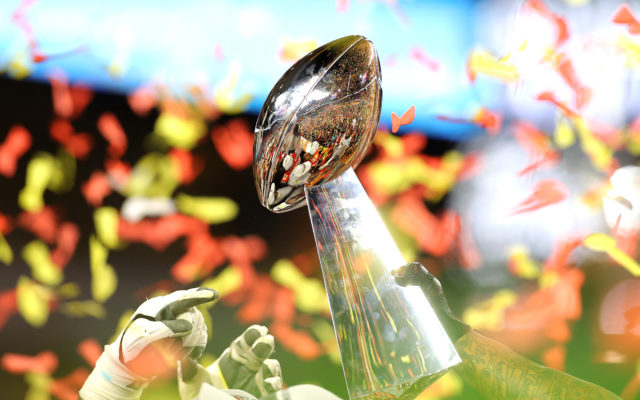 The Kansas City Chiefs and Missouri Western State University have announced a new deal that will keep the team’s annual training camp in St. Joseph.

The deal is for three years, keeping camp in St. Joe at least through the 2022 season, with an additional option for two more years.

According to a release from Missouri Western, the new deal will see Missouri Western make a number of updates to better serve fans, the club, the community and Missouri Western students. Most notably, this includes the development of a new seating area on the north end of the existing practice fields to better accommodate fans viewing practices. Those improvements are already underway and are being completed through a collaboration with the city of St. Joseph and Buchanan County.

In the university is taking steps and working with others to renovate Scanlon Hall in preparation for housing Chiefs players, coaches and staff. These updates will benefit both the club and university students.

The Chiefs have held training camp on the campus of Missouri Western State University every year since 2010.

Dates and additional details for 2020 Chiefs training camp will be announced on www.chiefs.com in mid-June.