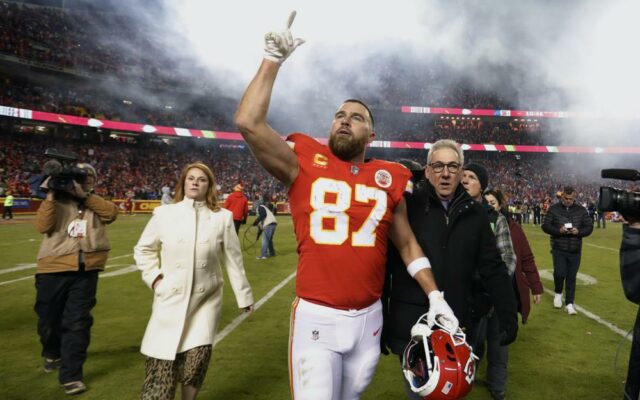 Kelce was already under contract through 2025, but Kansas City has restructured his deal to enact a $3 million raise for this season, that according to NFL Media.