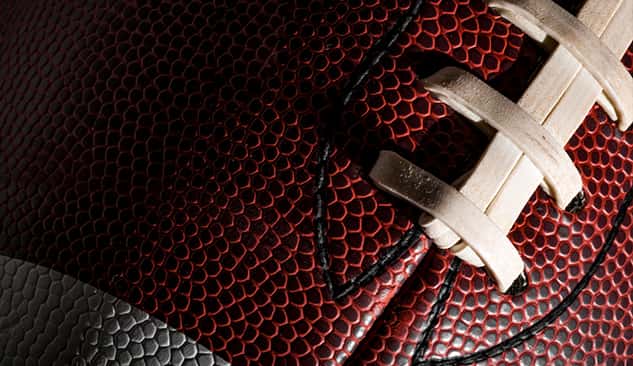 The Chiefs also signed former offensive lineman Jeff Allen, who had stayed in touch with the club all offseason, and wide receiver Jalen Tolliver to provide additional depth.

The team returned to its practice facility in Kansas City this week to prepare for its third preseason game Saturday night against San Francisco. It had been training in nearby St. Joseph.

Defense end Breeland Speaks missed the workout with a knee injury and tight end Deon Yelder was out with a sprained ankle. Safety Tyrann Mathieu was a partial participant with a shoulder injury while wide receiver Tyreek Hill was excused for personal reasons.