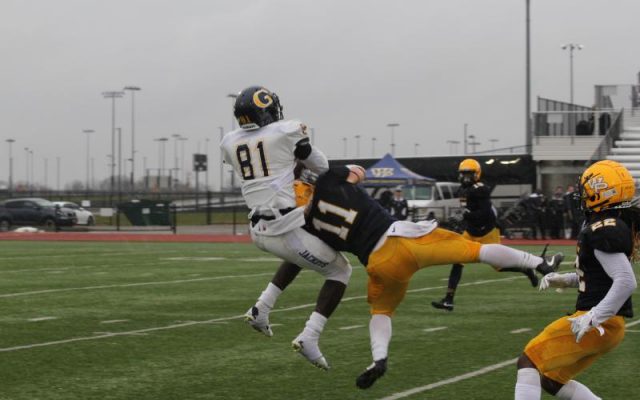 Sylencieux is a graduate of Boynton Beach High School in Boynton Beach, Florida.  If he makes the roster, he will reunite with his high school quarterback Lamar Jackson.

During his career at Graceland, Sylencieux played in 21 games and totaled 59 receptions for 1,211 yards and 11 TDs.  He also served as the team’s kick returned for two years (2018-19), amassing 366 KOR yards.  He earned second-team All-Heart of America Athletic Conference honors in 2019 after posting career highs with 38 receptions for 724 yards and 9 TDs.