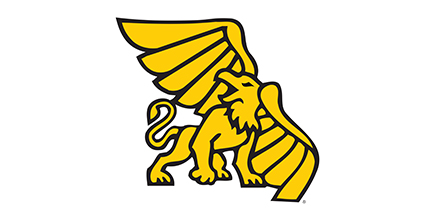 Missouri Western women’s basketball has a long and proud tradition. They also have a history of short stays in the NCAA Tournament.

This year however the Griffon women have gone from the snake bitten to Cinderella. And with Monday night’s stunning 70-69 win over the Central Region’s top seed and host Fort Hays State, Cinderella is heading to the biggest ball of them all, the D2 Elite 8 in Birmingham, Alabama.

The #4 ranked Tigers of Fort Hays had already beaten the Griffons twice this season and had built a 21-point advantage before halftime.

The Griffons however refused to go away, taking a 15 point halftime deficit and all but erasing it in the third period.

With just 12 seconds left Fort Hays had the lead but Mo West had the ball and an unlikely hero emerged. Sophomore guard Brionna Budgetts, who had not scored in the game, hit the go-ahead shot. Hays would have one last opportunity but a mid-range jumper sailed long and the Griffons claimed the Regional championship.

With 12.6 points and three assists per game, Budgetts was named the tournament MVP.

St. Joe native Jaelyn Haggard scored 17 of her 19 in the second half, Corbyn Cunningham added 17 in the effort.

In addition to punching their ticket to the Elite 8, the win snaps a four-game losing streak against Fort Hays.

The Griffons will head to Birmingham next week for the Elite 8, but currently do not know who they will play. The NCAA re-seeds at the Elite 8 so details of the games will be announced.