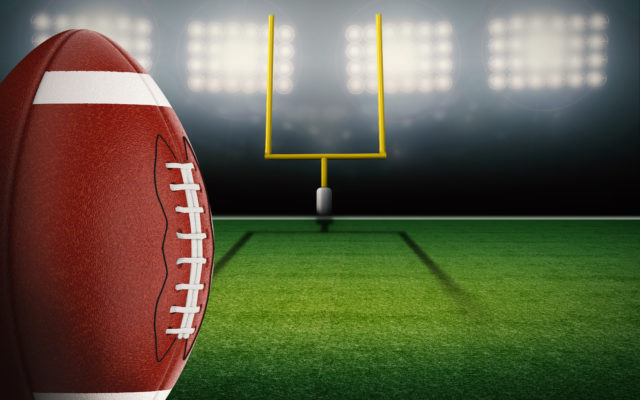 The Iowa High School Athletics Association has rolled out a revised football schedule plan that was approved by the Board of Control Friday.

The plan includes a 7-week regular season that gives teams the option of scheduling 5, 6, or 7 games within those 7 weeks.

All teams will qualify for the postseason in all classes. There will be 6 rounds for each classification with pairings to be determined based on geography, quality, and team availability.

There will be optional dates to play football on August 27th and September 4th for teams. 8-player through Class 3A football teams would start their district play in Week 3 on September 11th. The district games will stay in the same order as previously established for football teams, but the dates will be moved back by 2 weeks.

8-player teams will play Week 3 through Week 9 of their previously announced schedules in what is now Week 1 through Week 7. Due to the number of teams in the classification, Eight-Player has opponents scheduled on the optional dates of Week 1 and Week 2. Teams in Eight-Player may opt out of those contests, but may not change opponents or locations unless an agreement is reached with all participating teams and the IHSAA.

There will be no penalty for teams that receive a loss or forfeit due to health considerations. It will be considered a “no-contest”.

Entire release of the IHSAA