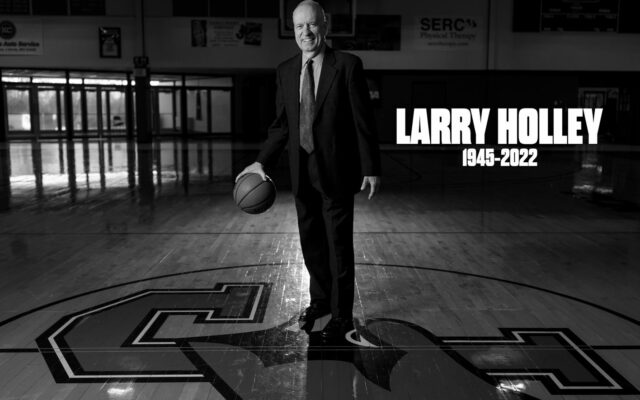 He had retired from William Jewel in 2019 after coaching 40 seasons.

He also received the Gary Filbert Legacy Award, the highest honor given by the Missouri Basketball Coaches Association, in 2014.

He remained active at Jewell as chair of the Hall of Fame Committee and on the Alumni Board of Governors after his retirement. William Jewel recognized Holley with the William Jewell Citation of Achievement Award, Jewell’s highest alumni honor, in 2009.