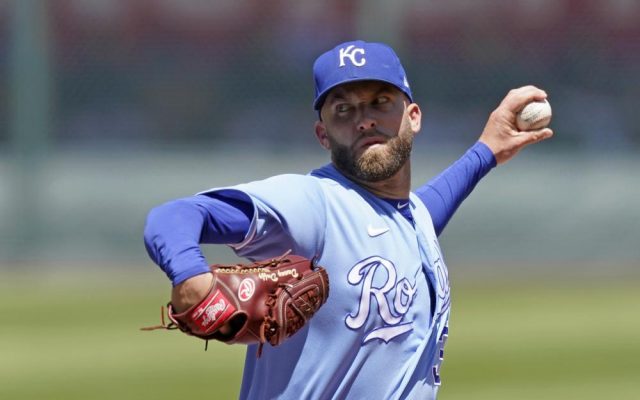 The Tigers are 5-13 against the rest of their division. Detroit’s team on-base percentage of .276 is last in the American League. Robbie Grossman leads the team with an OBP of .379.

The Royals are 7-11 against AL Central Division teams. Kansas City has hit 31 home runs as a team this season. Salvador Perez leads the club with seven, averaging one every 18.7 at-bats.

The Royals won the last meeting 3-2. Brad Keller earned his second victory and Carlos Santana went 1-for-4 with a home run and two RBIs for Kansas City. Spencer Turnbull registered his first loss for Detroit.

TOP PERFORMERS: Akil Baddoo leads the Tigers with 12 extra base hits and is batting .195.

Perez leads the Royals with 15 extra base hits and 18 RBIs.

The Associated Press created this story using technology provided by Data Skrive and data from Sportradar.