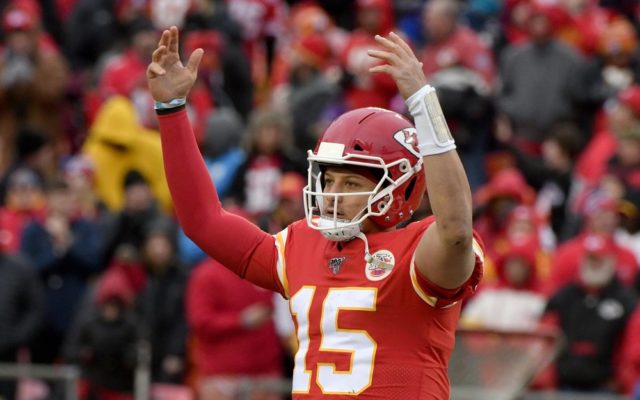 Photo by Ed Zurga of the A.P.

The Kansas City Current announced this (Tuesday) morning that Mahomes would become the first active NFL player to join the ownership group of a National Women’s Soccer League franchise.

Mahomes’ wife Brittany, who helped bring the franchise to Kansas City, said in a club statement that Mahomes, quote: “has been a huge supporter behind the scenes” and that his passion for the team is “undeniable”.

It’s the latest investment in Mahomes’ growing business portfolio.  In addition to a pickleball team set to debut later this year, Mahomes is also a part-owner of the Royals, Major League Soccer’s Sporting Kansas City, and several Whataburger restaurants under construction in the Kansas City area.

As for the Current, it’s been a busy offseason following their runner-up finish in the NWSL.  The club broke ground in October on their new riverfront stadium that is scheduled to open in March 2024.  Earlier this week they announced the signing of Brazilian midfielder Debinha (deh-BEAN-uh), who has scored 59 goals for her country and is a two-time Challenge Cup MVP.