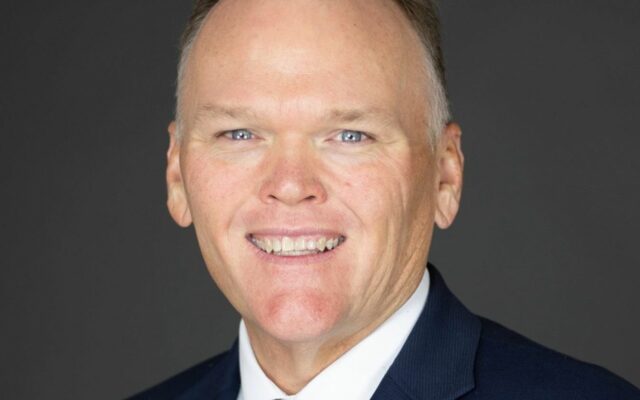 He was appointed to the NCAA Division II Membership Committee in 2019 and has served in numerous other leadership roles at NCAA conference levels. In addition, Carter had a successful baseball coaching career, leading his team at Missouri Baptist University to seven consecutive American Midwest Conference championships, earning seven conference coach of the year awards and being inducted into the Missouri Baptist Athletic Hall of Fame.

Carter attended East Central College, has a bachelor of science degree from Missouri Baptist University and a master of business administration from Lindenwood University. Carter spent his early years in mid-Missouri and graduated from high school in St. Charles, MO where he met his wife Rena. They have seven children and eleven grandchildren. He’s excited to introduce himself to the community.