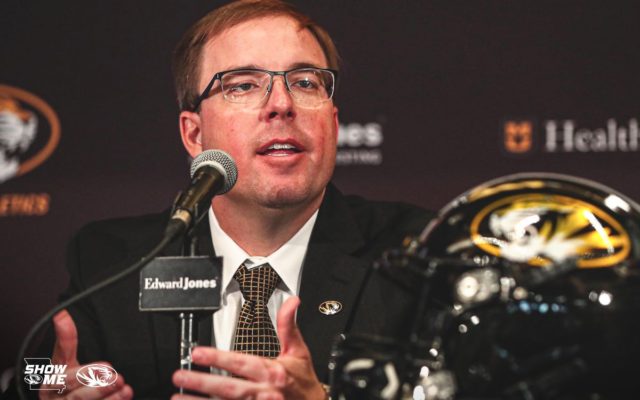 Trunk or Treat at The Old School

Paranormal Haunting at The Old School