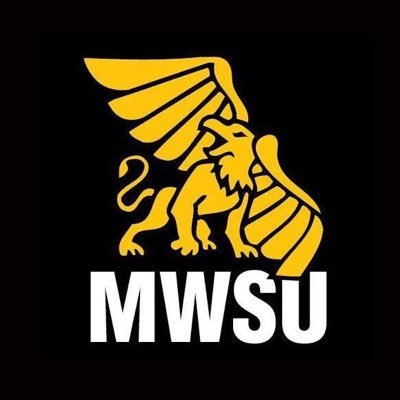 The Missouri Western Football program has a new head coach.

Missouri Western Athletics Director Andy Carter Tuesday announced Tyler Fenwick has been selected to lead the Griffons football program. Fenwick served as the offensive coordinator at Missouri Western from 2007 until 2012.

Fenwick helped lead the Griffons to the postseason in each of the six seasons that he was on staff, including an appearance in the NCAA Division II quarterfinals in 2012.

For the past three years Fenwick has been head coach at Southeastern Oklahoma State. The Savage Storm went just 1-10 in his first year, but then went to back-to-back Live United Bowls and went 9-3 this past season. In 2021 fFenwick was named Great American Conference Coach of the Year.

Prior to his time at Southeastern Oklahoma, Fenwick was head man at Missouri S&T, leading the Miners to a 37-29 record. He was named Great Lakes VAlley Conference Coach of the Year in 2018 when the Miners went 10-2 and won the league.

A press conference will be held at the Griffon Indoor Sports Complex on Thursday, December 8 at 1:30 p.m. to formally welcome Fenwick, the seventh head football coach in Missouri Western history.