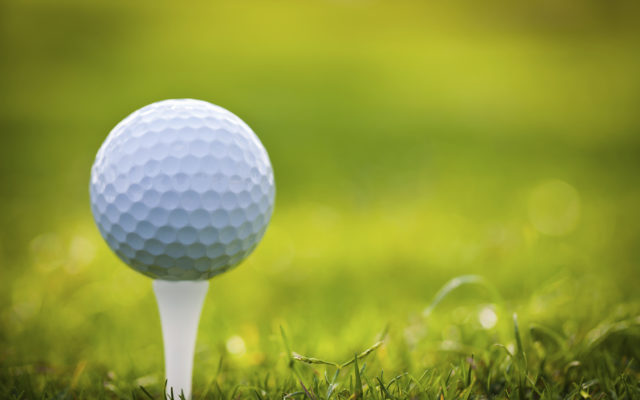 Some major changes are coming to boys and girls high school golf in the state of Missouri.

MSHSAA is adding three classifications overall with girls golf expanding from two classes to four and boys golf adding a fifth class. With those changes the number of golf schools and individual golfers in each Class will decrease considerably; therefore, eliminating the need for two lead up rounds of postseason competition prior to the state championships.

With the numbers in mind the MSHSAA Golf Advisory Committee in May voted to recommend changes to the postseason formats for both boys and girls golf. They approved a recommendation of just four districts in each class, down from eight previously, and to only hold one district tournament as qualification for the state tournament. Previously golfers had to advance from district to sectional before qualifying for state.

Other changes approved deal with individual and team honors. Each district will medal the top 18 individual medalist, including ties, who will advance to the state championships.

The MSHSAA Board of Directors approved the Golf Advisory Committee’s recommendation on the postseason format during their June meeting.