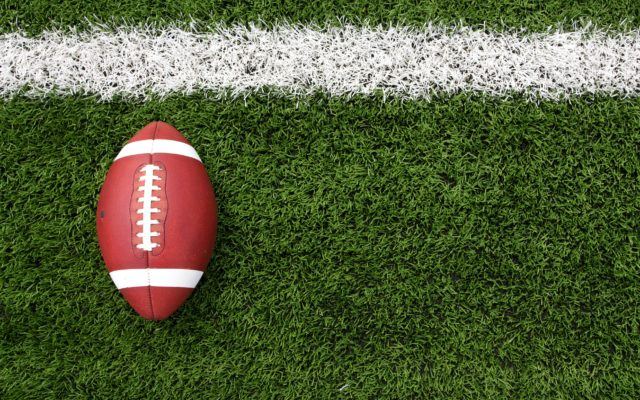 Hayden Ecker ran for five touchdowns and an efficient North Andrew offense scored touchdowns on all but two of their offensive possessions for the game last night at North Andrew and won their MSHSAA 8-Man semi-final Friday night at home against Archie and will play for the championship for the second time in the last three years.

The Cardinals defeated Archie 60-22 in one of two semi-finals that will determine the championship teams playing in Columbia next Thursday night.

North Andrew set up their first touchdown with an Ecker run and catch-and-run of a screen pass. Andrew Goff took it the final yard in a drive that lasted 3 minutes 30 seconds of the 1st quarter. Archie would answer that drive and made it 8-7 with just over 7 minutes left in the 1st half. After the two teams traded possessions, North Andrew’s Hayden Ecker scored on 20- and then 39-yard runs while North Andrew got stops on downs from Archie. North Andrew would score one more time to take a 30-8 lead with just under 4 minutes remaining in the first half.

Archie would get the final score of the first half and would receive the second half kickoff, but North Andrew managed another stop and Braxon Linville scored his second of two touchdowns with just under 7 minutes remaining in the third period and North Andrew went of 38-14. Archie would match that score, but Hayden Ecker then scored on 16-, 9-, and 6-yard touchdown runs to put it away.

North Andrew will play the winner of Sweet Springs and Bishop LeBlond in the championship game Thursday at Faurot Field in Columbia. Those two teams play at Sweet Springs Saturday at 1:00 p.m.

North Andrew will be 13-0 going into the championship game next week. Archie ends their season 12-1.