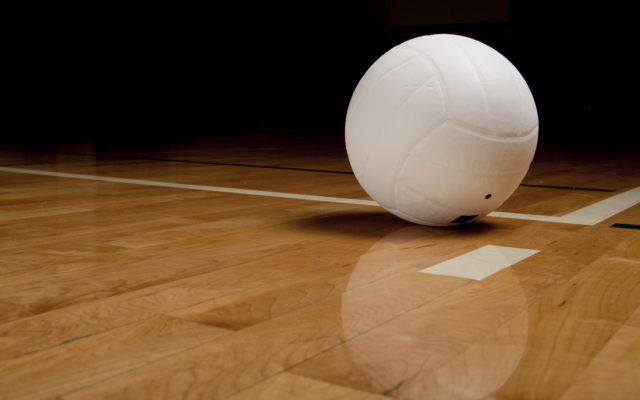 A white volleyball on the floor in a darkened gym.

For just the second time in program history, the Northwest Missouri State Women’s Volleyball team will be making an appearance in the NCAA Tournament.

The Bearcats earned the Central Region’s number three seed and will face conference rival Nebraska-Kearney in the tournament’s first round Thursday, December 2 in Warrensburg. The winner of the match will face the winner of two seed St. Cloud State and seven seed Concordia-St. Paul.

On the other side of the bracket top seed Central Missouri will face eight seed Arkansas tech, and four seed Winona State will take on five seed Washburn.

Northwest’s only other previous trip to the NCAA Tournament came at the conclusion of the 2010 season. Northwest earned the number seven seed in the South Central Region that also took place in Warrensburg, and were swept in three sets by Washburn.