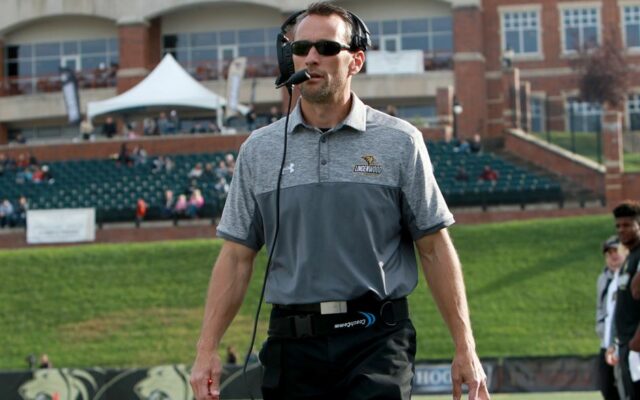 Graceland University announced that Patrick Ross has been hired to lead the Yellowjacket football program.  Ross has 107 wins and has been named as national coach of the year during his time as a head football coach at the college level.  During his tenure at Lindenwood University in St. Louis, he led the school from only seven wins in the previous three years to eleven wins in his first season as head coach and a national championship appearance a few years later.  Ross’ teams have received two Bowl Game bids and made eight playoff appearances.

The search committee was assisted by several Graceland football alumni, including Jeff Criswell, who played in the NFL for 11 seasons.  Criswell said that he feels Ross is the best candidate to rebuild the football program and develop a winning culture.

Ross will start the new position immediately, connecting with players and coaches by phone.  He will be on campus at the beginning of the new year.

Graceland kicks off the ’22 season on August 27, 2022 against Mid-America Nazarene University.