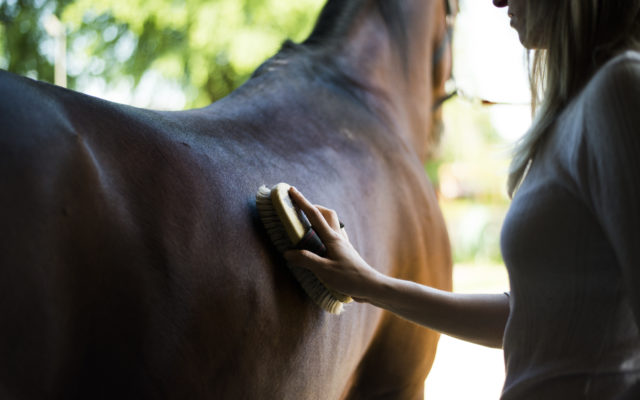 Warpaint is a two-time Pinto World Champion who galloped on the field at GEHA Field at Arrowhead Stadium before games and after the Chiefs scored a touchdown.

The pinto horse was originally ridden by a man in full Native American headdress. For years, a cheerleader has ridden Warpaint instead as the Chiefs distance themselves from Native American imagery.

Last season the Chiefs prohibited fans from wearing headdresses or war paint amid a push for more cultural sensitivity and began pushing for a subtle change to the tomahawk chop celebration amid complaints that it’s racist. Cheerleaders used a closed fist instead of an open palm to signal the beating of a drum. The team typically has a celebrity or other guest of honor beat a large drum before the start of the game.