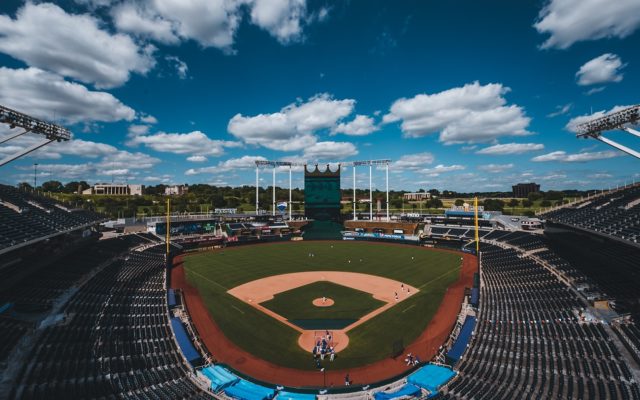 The Kansas City Royals Wednesday made a pair of moves in their pitching arsenal, one of which brings a familiar name of the past back to his Royals roots.

The Royals signed right-hander Zack Greinke to a one-year deal Wednesday, bringing the 38-year-old back to the organization that drafted him number six overall in 2002. According to reports the deal is worth $13 million and includes $2 million in performance bonuses.

The Royals traded Greinke to the Brewers before the 2011 season, getting Lorenzo Cain, Alcides Escobar, Jeremy Jeffress and Jake Odorizzi. They later dealt Odorizzi to Tampa for Wade Davis and James Shields and the foundation was built for the club’s 2014 playoff run and 2015 world championship.

In another move Wednesday the Royals traded starter Mike Minor to the Reds for reliever Amir Garrett.