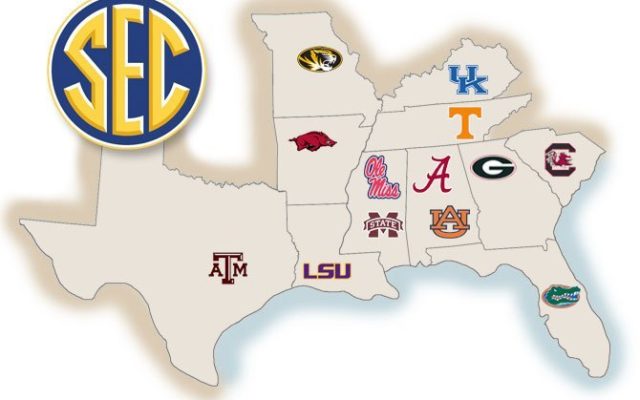 BIRMINGHAM, Ala. (AP) — The Southeastern Conference distributed about $54.6 million in revenue to each of its 14 member schools in the fiscal year that ended last August.

Commissioner Greg Sankey said Thursday that the league divided $764.4 million of total revenue among the members, not including $13.4 million retained by universities that participated in bowl games during the 2020-21 football season to cover expenses.

The distribution doesn’t include the one-time supplement of about $23 million per school in 2021 to help offset the financial COVID-19 pandemic on SEC athletic programs, or an additional $7.8 million of NCAA and SEC grants divided among the 14 member universities.