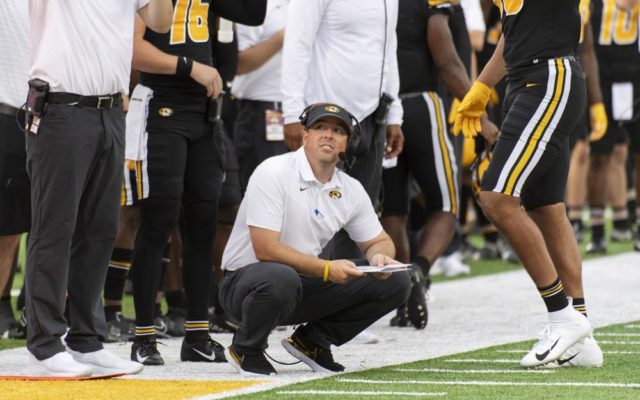 Badie turned in another under-the-radar classic Saturday, rushing for a career-high 217 yards and scoring three touchdowns to lead the Tigers to a 48-35 victory over North Texas.

“That sucker is gritty,” Drinkwitz said.

Badie averaged 12.8 yards per carry and had four runs of at least 30 yards. Late in the third quarter, North Texas defensive back DeShawn Gaddie stood up Badie and had him in a headlock before he somehow slipped free and ran for 42 yards. Even Badie struggled to explain that one.

“I closed my eyes, and I wasn’t down, so I just kept running,” he said.

“We played hard and fought for each other, which is something we can build on,” North Texas coach Seth Littrell said. “We played with emotion, but eventually we have to get out of our own way. We are taking turns making errors.”

Missouri quarterback Connor Bazelak completed 21 of 32 passes for 160 yards and two touchdowns, including a 41-yard scoring pass to JJ Hester. Dawson Downing put the game away in the final four minutes with a 60-yard touchdown run.

By that point, Badie was relaxing on the sideline, getting a well-earned break. He had a low profile entering the season because he backed up workhorse Larry Rountree the past three years. With Rountree moving on to the NFL’s Los Angeles Chargers this year, Badie is getting his chance to shine.

There was some question whether the 5-foot-8, 195-pound Badie could take the pounding absorbed by a workhorse running back, but so far so good. For the season, he has 675 rushing yards, 212 receiving yards and 12 touchdowns.

“I knew it wasn’t my time before,” Badie said. “That’s what I tell the younger guys, ‘You just have to wait. Your time is going to come.’ Luckily for me, that happened this season.”

After a dismal loss to Tennessee last week, Drinkwitz announced he was throwing away the depth chart and would give playing time to whoever practiced the best. The biggest beneficiaries were Chad Bailey, who got his first start at linebacker in place of Blaze Alldredge, and running back B.J. Harris, who got 14 carries Saturday after rushing only six times the previous five games.

“That’s how it’s going to be the rest of the year,” Drinkwitz said. “Come to practice on Tuesday and Wednesday, and whoever practices best is going to start. … That’s no motivational tactic. This ain’t ‘Ted Lasso.’”

WELCOME TO THE END ZONE

Wingo experienced a defensive lineman’s dream when he snagged a pass tipped by teammate Trajan Jeffcoat and returned it for a touchdown.

“I always say I’m a running back at heart, and that was my chance,” he said.

That capped a topsy-turvy week for the true freshman, whose position coach, Jethro Franklin, was fired Sunday because of the defensive line’s struggles this season. Wingo said he watched a lot of film with new defensive line coach Al Davis throughout the week and applied Davis’ advice to “play fast and get vertical.” He showed plenty of speed on his touchdown.

“Any time you get a big-man touchdown, that’s a pretty good day at the office,” Drinkwitz said.

North Texas: Against a Southeastern Conference opponent, the Mean Green made too many unforced errors and dug an early hole. North Texas lost more than 30 yards of field position when it was penalized for having two players wearing No. 14 on the punt return team. In the second quarter, Missouri faced a third-and-10, but North Texas jumped offsides twice in a row to give the Tigers a first down. Those mistakes led directly to Missouri touchdowns.

Missouri: The Tigers, who rank last among FBS teams in rushing defense, still have a lot of work to do on defense. They gave up 35 points and nearly 500 yards to a North Texas team that had scored a combined 35 points against three FBS opponents before Saturday. But at least the Tigers created turnovers and spent a lot of time in the Mean Green’s backfield, making 10 tackles for loss. “It wasn’t perfect, but we didn’t think we were going to transform to the ’85 Bears overnight,” Drinkwitz said.

Missouri: The Tigers finish a three-game homestand against Texas A&M on Oct. 16. 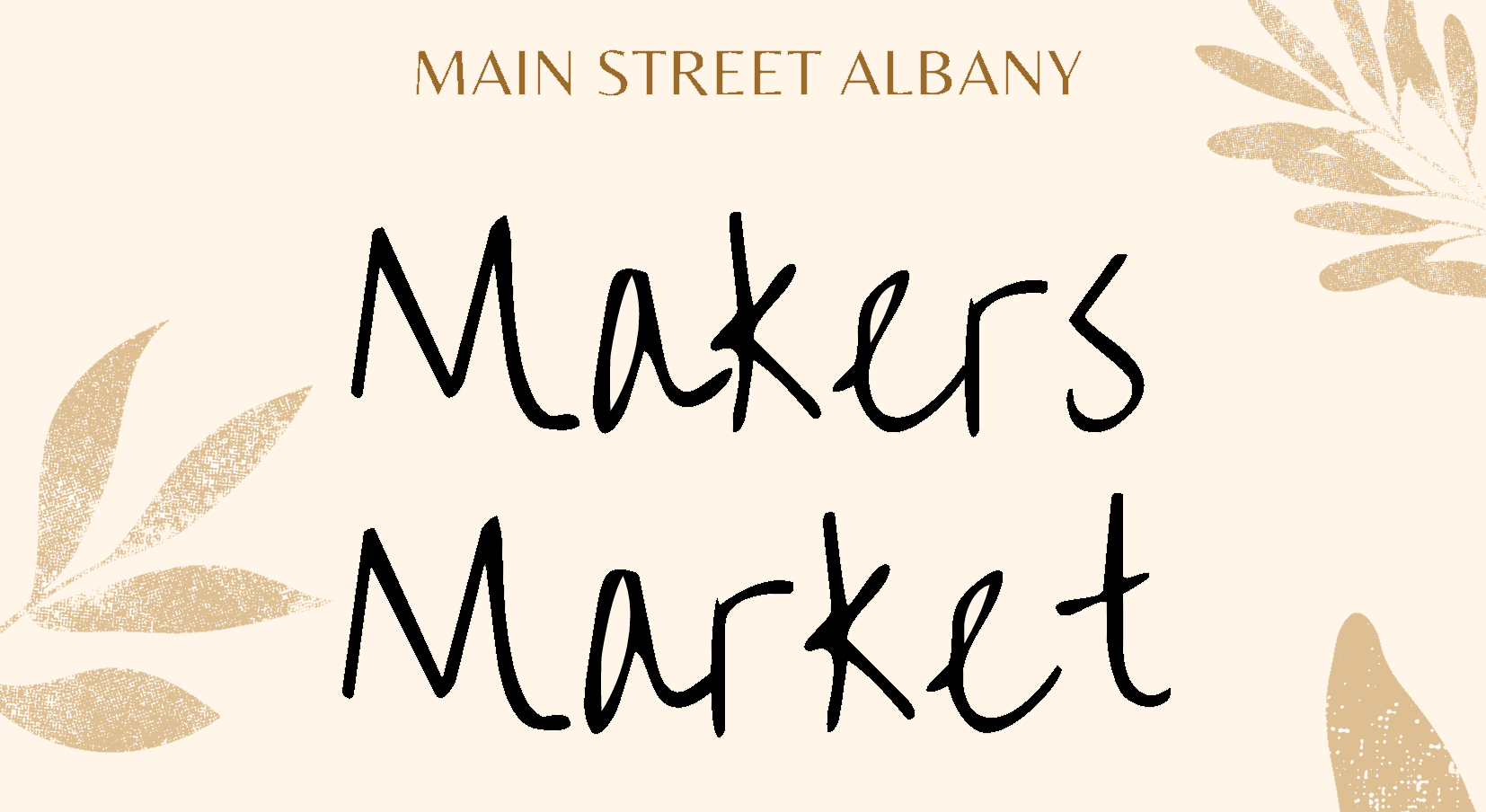 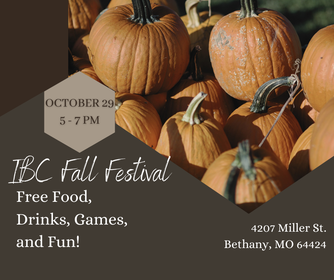 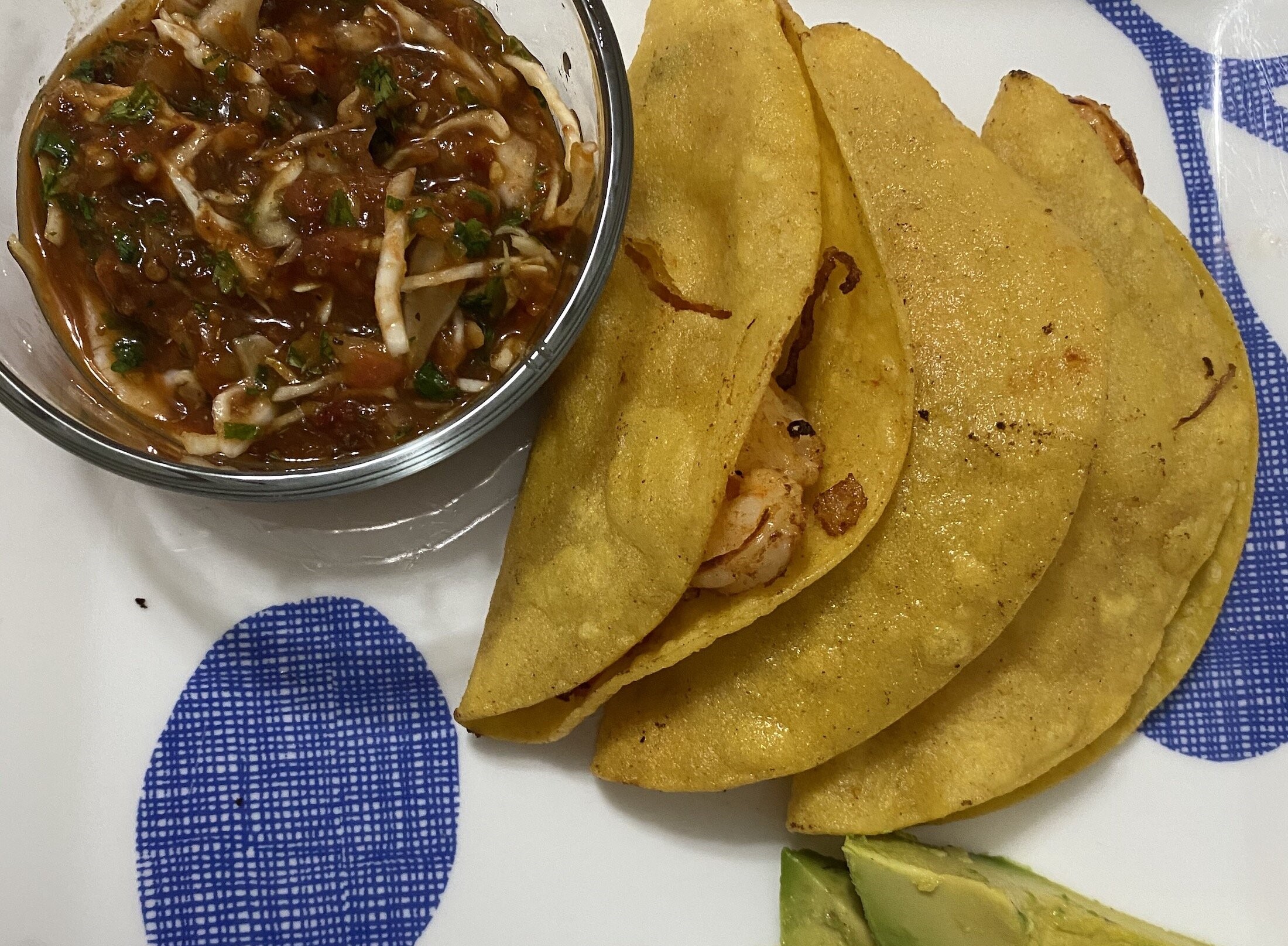 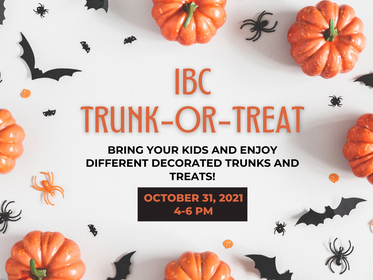