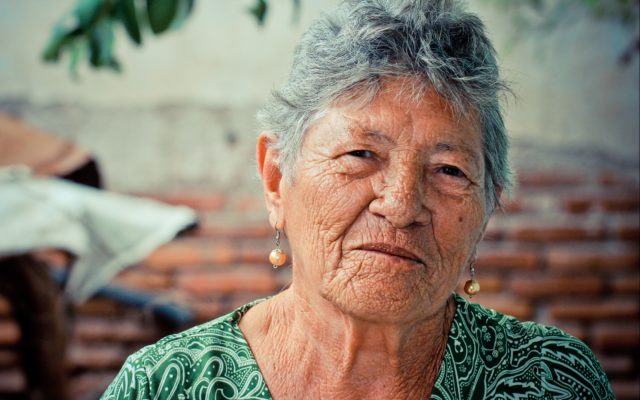 (Radio Iowa) A dozen Iowa nursing homes have closed in the past seven months for financial reasons. Iowa Health Care Association president and C-E-O Brent Willet says like any industry, nursing homes face rising operating costs — but cannot raise daily and monthly rates because those are set by the government for Medicare and Medicaid patients.

“Medical supplies are up 35%. Certainly wage pressures are significantly higher than that. Long-term care facilities just don’t have the option that the rest of the economy does, which is either limiting our hours, (but) can’t shut down; we can’t raise our prices because those prices are controlled by the federal and the state government,” Willet says, “and so we are incurring ongoing and devastating financial losses which has unfortunately has begun to result in the closure of nursing homes.” Willet says it means families and patients seeking long term care have fewer options. At least 45 percent of Iowa nursing homes are limiting or freezing admissions due to a lack of staff according to a recent survey by Willet’s organization.

“I was speaking with an administration the other day in the north central part of the state and I asked him: ‘Why are you still doing this?’ There’s an easier way to make a living,'” Willet says. “…He looked me in the eye and said: ‘I’m doing this because I don’t want my kids to see me as a quitter, because this is the hardest time I can imagine.'” Willets made his comments during taping of “Iowa Press” which aired Friday on Iowa PBS.