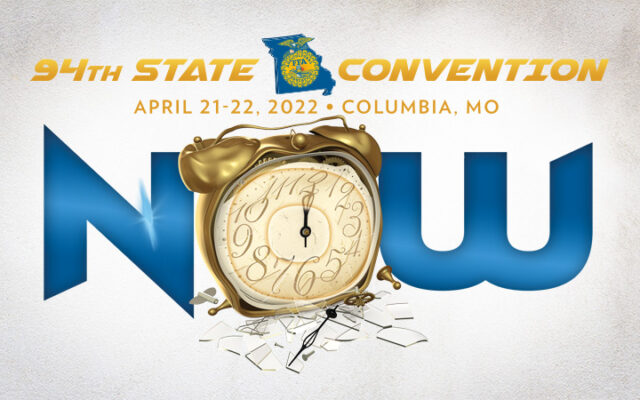 Aubrey Mattson of Jefferson was recognized as one of the Larry Harper Young Writers in the first session awards presentation.

Avery Pickering of Milan and Claire Walker of Chillicothe were both recognized for receiving Washington Leadership Conference Scholarships.

Several Proficiency Award winners were recognized in the second awards session of the 94th Missouri State FFA Convention in Columbia.