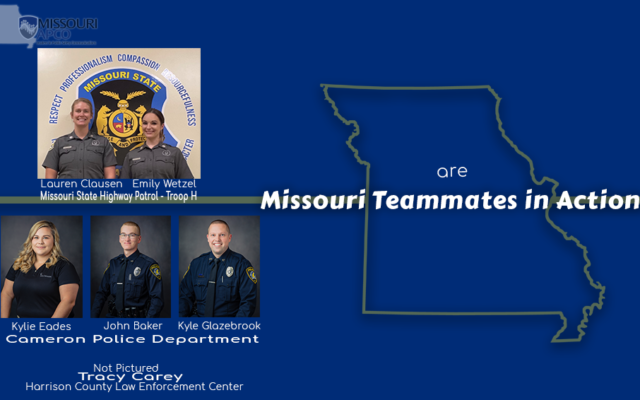 A number of area law enforcement officers and communications officials were honored recently for their actions that helped lead to the safe return of an adult woman and her 18-month old child who were taken against their will.

The honor comes from the groups actions on April 16, 2021. At 3:27 A.M. that day Harrison County Dispatcher Tracy Carey received a call of an adult female that indicated she and her 18-month old child had been taken against their will and dispatched a deputy to the area.

Cameron Police Department Dispatcher Kylie Eads then broadcast the information to Cameron’s on-duty officers. At 4:05 A.M., Cameron Police officers John Baker and Kyle Glazebrook notified dispatch they had the vehicle stopped. They quickly determined the woman and child were being held against their will.

Thanks to the rapid exchange of information between the Harrison County Law Enforcement Center, Troop H Communications, and the Cameron Police Department the suspect vehicle was stopped, and the victims were rescued within 40 minutes of the initial call. 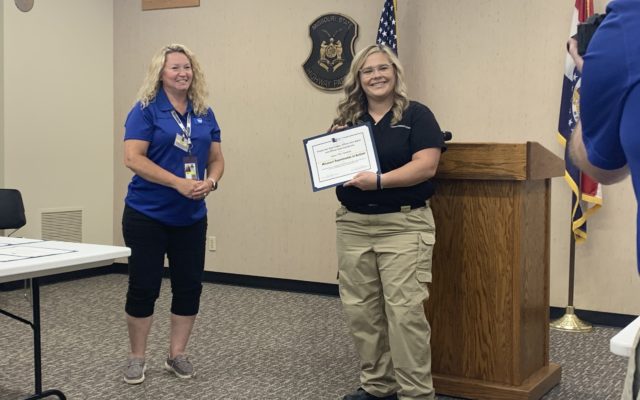 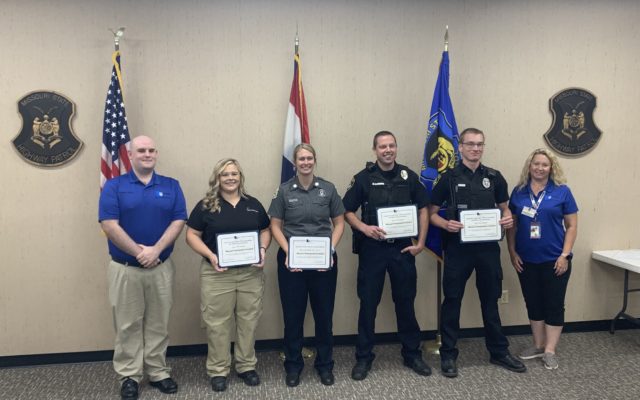 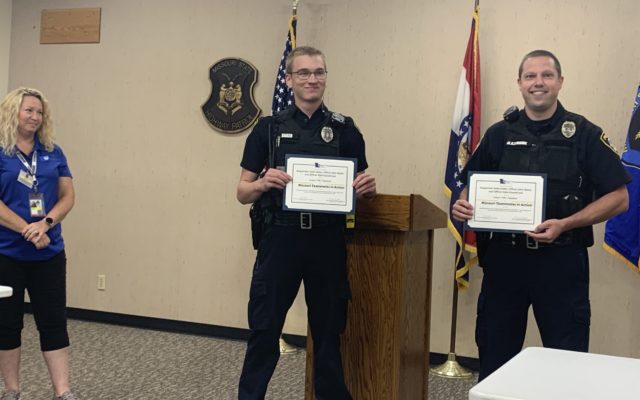