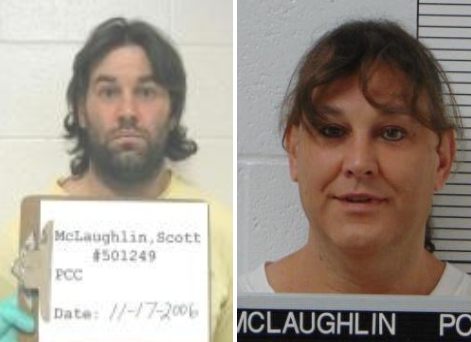 Democrats Cori Bush of St. Louis and Emanuel Cleaver of Kansas City are asking for clemency for Scott McLaughlin. Now known as Amber after a gender-transition surgery, McLaughlin was convicted and sentenced to death for the 2003 kidnapping, rape, and murder of Beverly Guenther of Earth City in St. Louis County. McLauglin would be the first person who identifies as transgender to be executed in the United States if the execution goes forward on Tuesday, January 3rd. Just last month, Kevin Johnson was executed for the murder of a Kirkwood police officer in 2005.