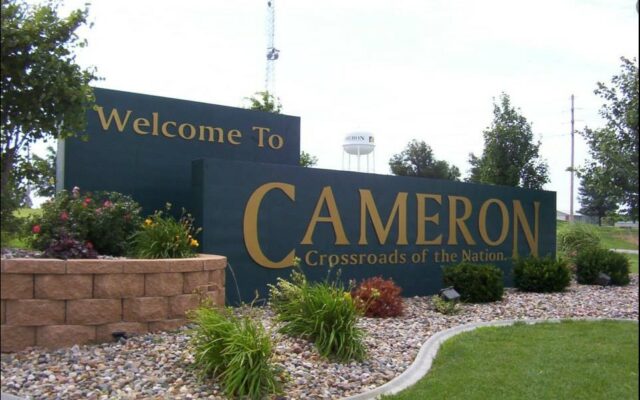 The Cameron City Council this week has approved a pair of ordnances that will appear on the ballot in April.

One of those deals with an additional sales tax on recreational marijuana, the other names the candidates for the City Council.

The City Council is purposing an additional three-percent tax on the sale of recreational marijuana in the city. Cameron Utilities Director and Assistant City Manager Zac Johnson says he believes the tax would generate upwards of 100-thousand dollars in additional funds for the city.

That tax would be an additional three-percent on top of the city’s regular sales tax.

The second ordnance passed by the council named the candidates for the upcoming City Council election. Only two candidates filed for the election, Gina Reed and John Breckenridge. Both will get a seat on the council as both Dennis Clark and Roy Estes are not seeking reelection.

The municipal elections are being held April 5th.